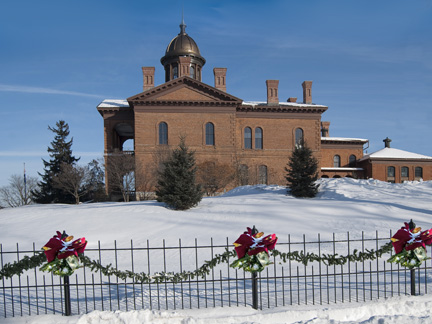 The local shopping mall is not the only place to bring your kids to see Santa Claus this year. While this may be the easiest avenue, some may be looking for a more creative and festive way to bring their kids to Santa. There isn’t a whole lot of holiday spirit at the mall outside of encouraging people to buy, buy, buy.

The Historic Courthouse in Stillwater might be your alternative route to share Santa with your children. On Sunday, December 16th, the courthouse is celebrating Christmas by inviting Santa, a family holiday sing-a-long, and refreshments. All of this will be taking place at the beautifully decorated courthouse; if you can’t get into the holiday spirit while hanging out here, you may need to check your pulse.

Local entertainer Karen Hillman will be leading the family holiday sing-a-long with her guitar at 2:15 p.m. Don’t know the words to the traditional holiday songs? No problem. Song books will be passed out so you and your kids can follow along. After that, at 2:45 p.m., Santa will be making a visit to hear all of those "good" boys and girls' Christmas wishes. Photo opportunities will be available on Santa’s lap, but without the cost of the mall photographer... 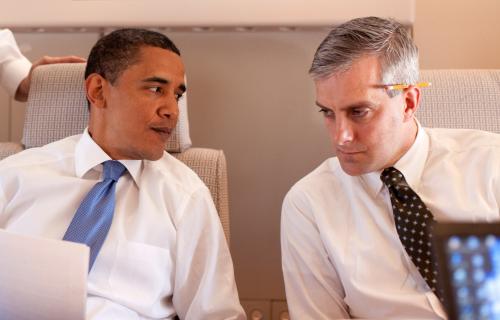 McDonough graduated from Stillwater Area High School and also attended St. John’s University in Minnesota. After that, he achieved a master’s...

Woodbury Educator Nominated for Teacher of the Year

A Woodbury teacher is being recognized for her hard work. Kathy Romero teaches at Crosswinds Arts and Science School, a year-round 6-10 grade school, and was recently nominated for Minnesota Teacher of the Year by her principal Bryan Bass. Though her career as a teacher has been short, the 58 year-old has made a big impact on her students’ lives.

Romeo’s career as a teacher has been brief up to this point because education was not always her career choice. Romeo started her career in finance, working her way up from a savings and loan bank teller to a licensed stock broker.

She also raised two daughters in that time. But her dream in life was to be a teacher; so Romeo left her job and pursued an education to be a language arts teacher. The choice was a good one. She is now among 135 candidates up for the 2013 Teacher of the Year.

Romeo loves her job and strives to make learning easy and comfortable for... 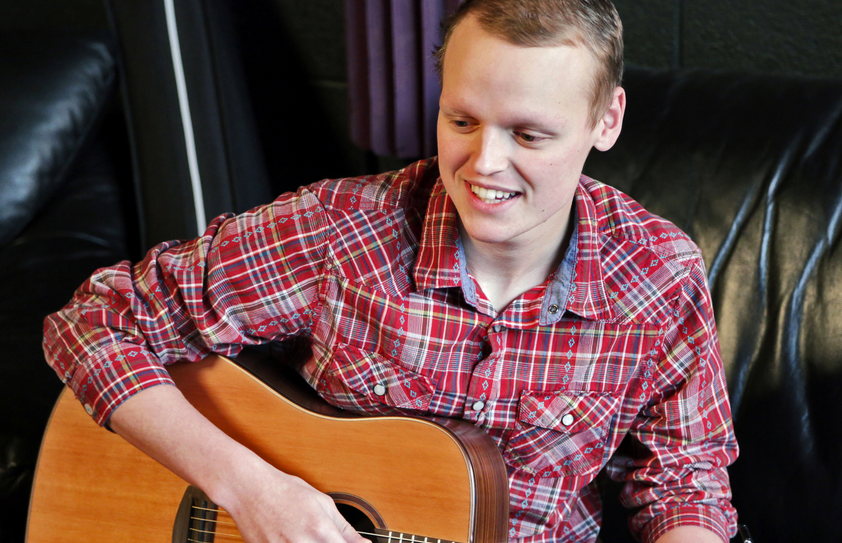 Behold, a once in a lifetime opportunity to own one of Minnesota’s premiere equestrian estates, located near Stillwater just minutes from the downtown and the St. Croix River Valley. The “Bleu Valley Estate” has been the residence of many stakes-winning thoroughbred racehorses over the past decades.

Bleu Valley Estate is over 70 acres and rests just alongside the Gateway Trail Extension, one of Minnesota’s most popular paved hiking/biking trails – it also has dirt trails for horseback riding, a perfect complement to the stables on the estate. Some of the surrounding properties to the estate are locked in a Land Trust, giving this location unrivaled privacy. On the property sits a magnificent log-sided home in perfect position to take in the majestic panoramic views of the Stillwater countryside.

Owning this type of a property is a once in a lifetime opportunity – to learn more about the estate, visit www.bleuvalleyestate.com